Home » State of the Chamber

State of the Chamber 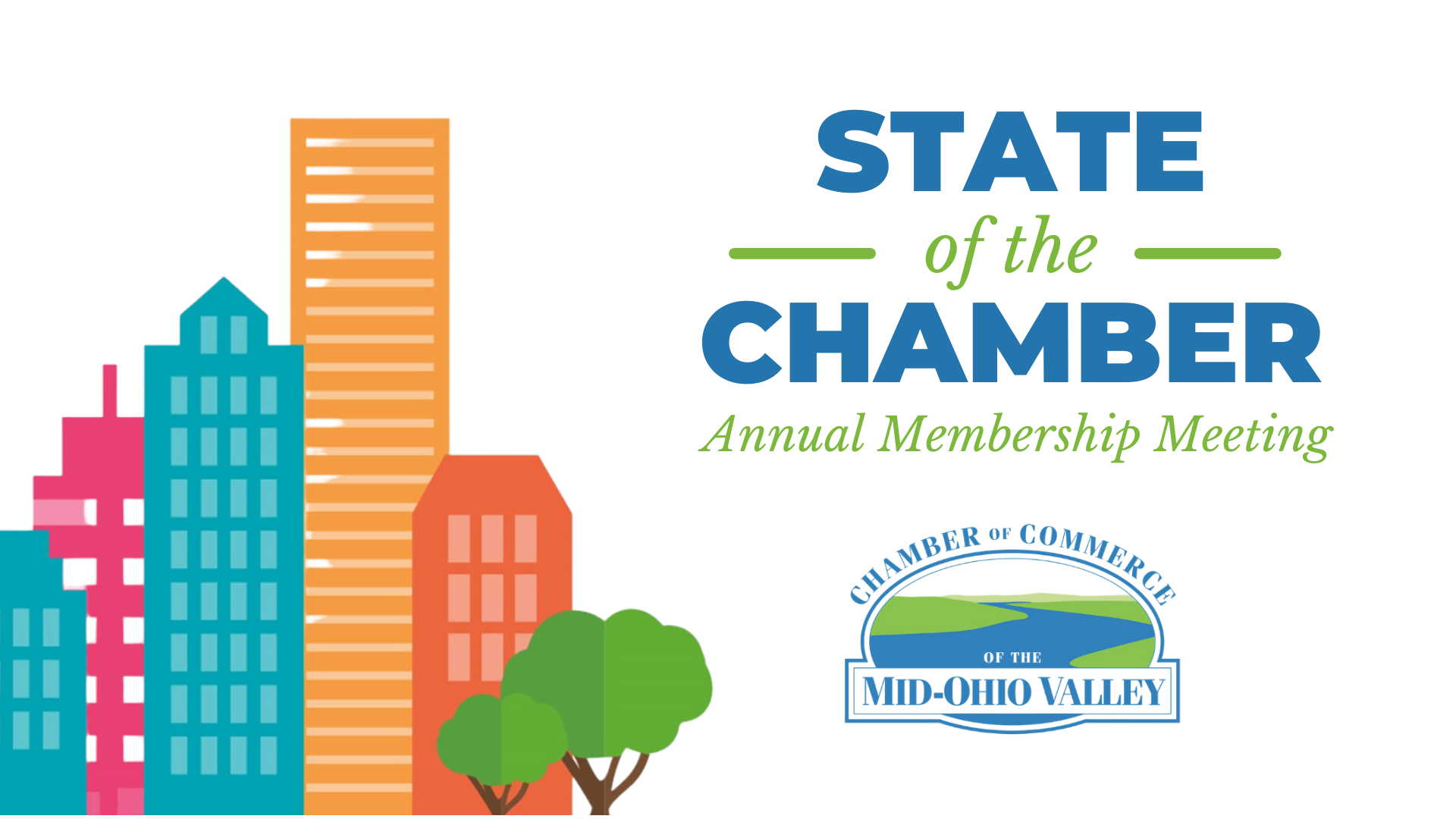 This event was held on

Click HERE to see the State of the Chamber presentation

State of the Chamber Luncheon

We are gathering 100* of our MOV Chamber Members on Friday, December 3 to update our membership with all the wonderful things the Chamber of Commerce of the Mid-Ohio Valley has accomplished over the past year and what our future plans of the organization are with our first-ever
State of the Chamber Annual Membership Meeting.

In addition to an overview of the current state of the chamber, we will have a panel of speakers to discuss the current climate of the business and tourism community in the Mid-Ohio Valley.
*Only 100 tickets will be sold for the State of the Chamber. 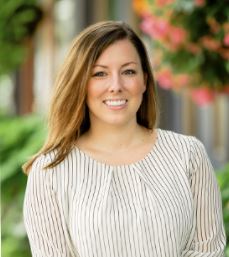 Lindsey joined the office in 2016 and has been vital in helping Wood County grow and thrive as we move forward into the future. Prior to her current role, Lindsey served as the Public Affairs Liaison for the State of Ohio Treasurer Josh Mandel where she was responsible for 23 counties in Central and Southeast Ohio. Prior to that role, Lindsey served as the Economic Development Specialist for the City of Delaware, Ohio—the fastest growing City in the fastest growing County in Ohio.

Lindsey graduated from The Ohio State University with a Bachelor’s degree in Psychology and Political Science. She currently resides in West Virginia with her husband, Brett. 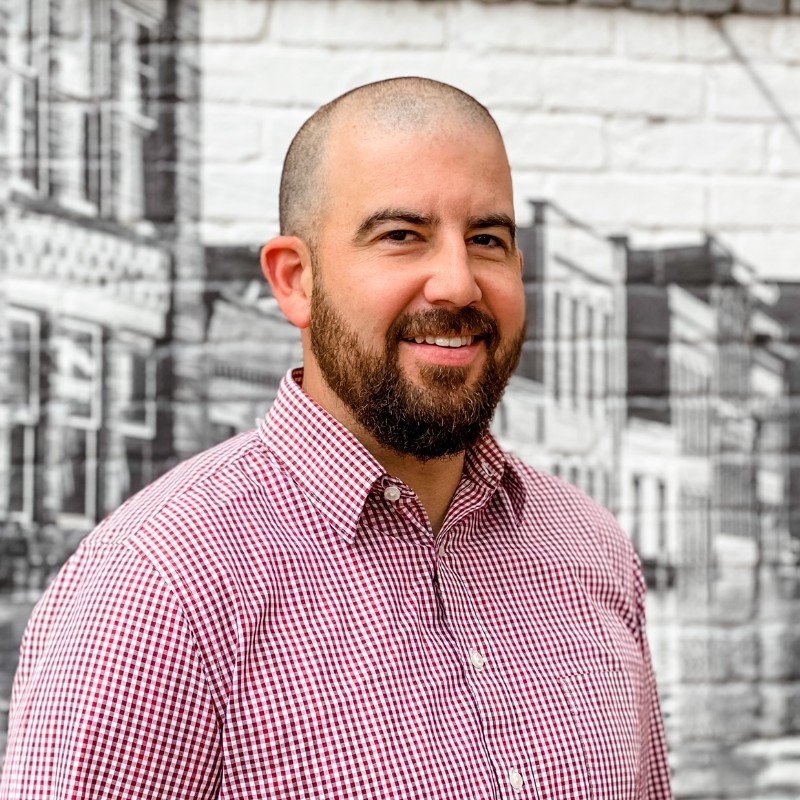 Jesse’s career began with a decade-long stint as a landman in the Marcellus and Utica shale regions of OH and WV. After being laid off in late-2015, Roush began redefining his career with the JobsOhio regional affiliate APEG (now OhioSE), taking over their SBA-funded Forest to Furniture program. Roush later transitioned to Washington State Community College, where he served as Executive Director of Workforce Development. In March 2020, he accepted his current role as head of Washington County’s lead economic development agency. Roush also serves as a board member for eight local and regional non-profit organizations. He holds a bachelor’s degree in Marketing, a certificate in Technical Project Management, and a Lean Green Belt, all from Ohio University. He is a lifelong resident of Vincent, where he resides with his wife Tracie and daughters Kaydence, Kenna, and Kamren. 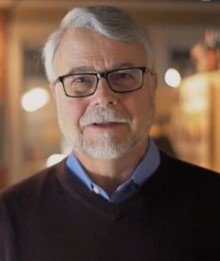 Mark Lewis has been President and CEO of the Greater Parkersburg Convention & Visitors Bureau since 2012. He loves promoting the unique combination of history, heritage, and outdoor recreation assets that bring tourists to our area. Mark’s hobbies include kayaking, rafting, hiking, gardening, and reading. He wholeheartedly agrees with Henry David Thoreau that “ An early morning walk is a blessing for the whole day”. Mark is a member of the Rotary Club of Parkersburg and currently serves on the boards of seven local, regional, and statewide organizations. He is also vice-president of the Marietta Reading Club. 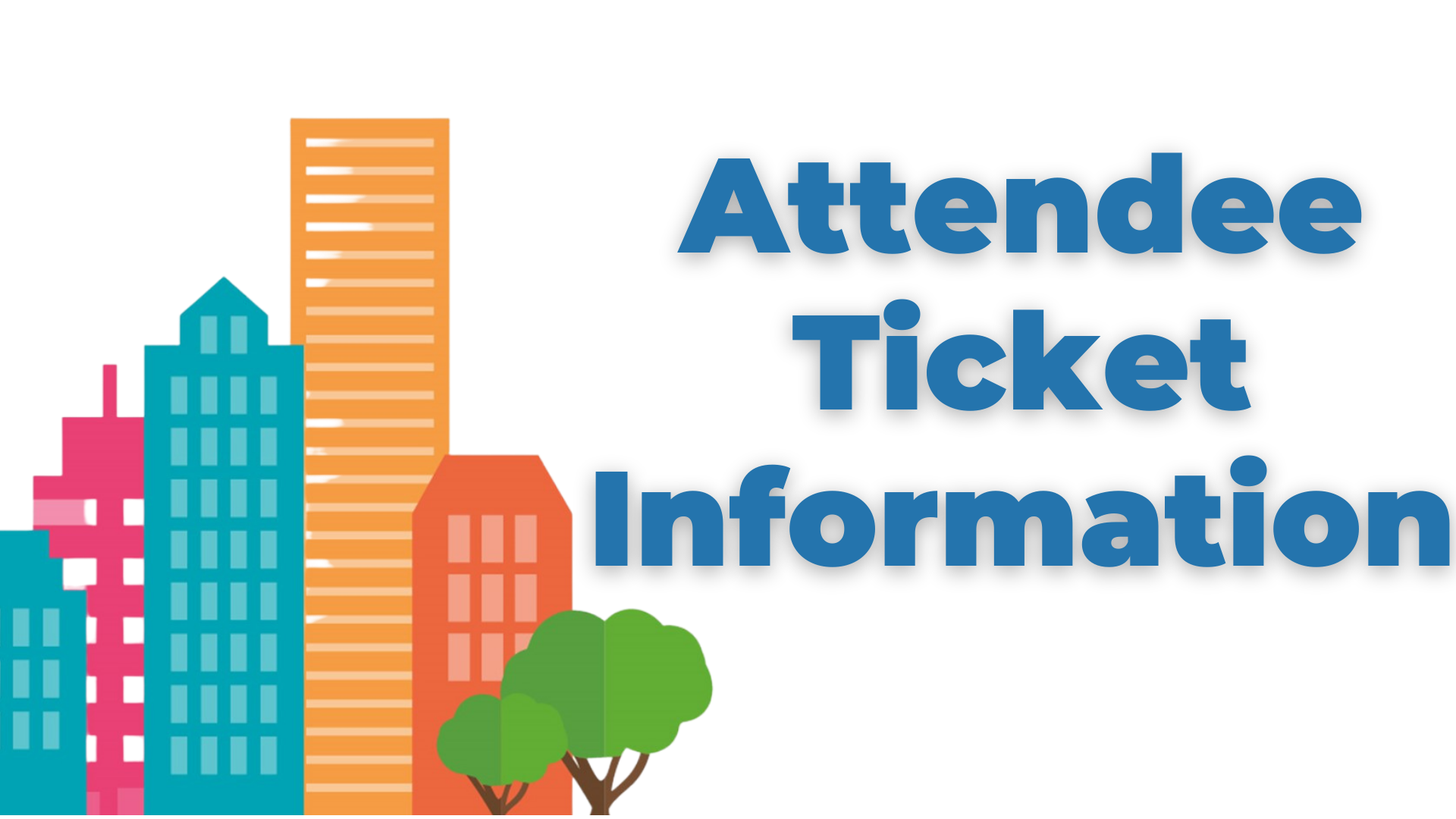 Must be purchased by 11/17 to receive early bird discount.
$40 per person
Purchase your ticket here!

Ticket purchased after November 17
$50 per person
Purchase your ticket here!

Thanks to our sponsors for your support of this event! 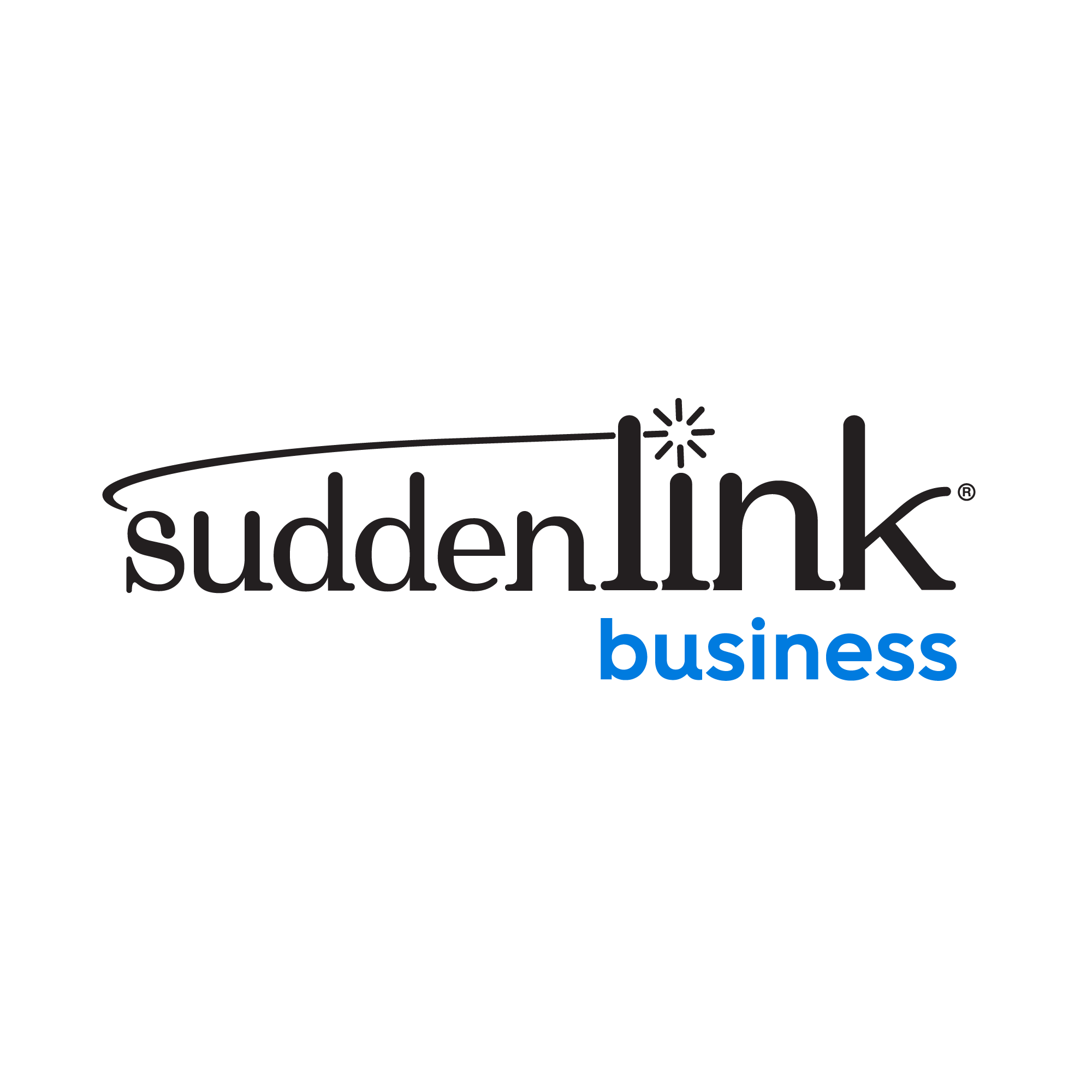 One Available
$1,000
Sponsor this level

SOLD OUT
$750
Sponsor this level 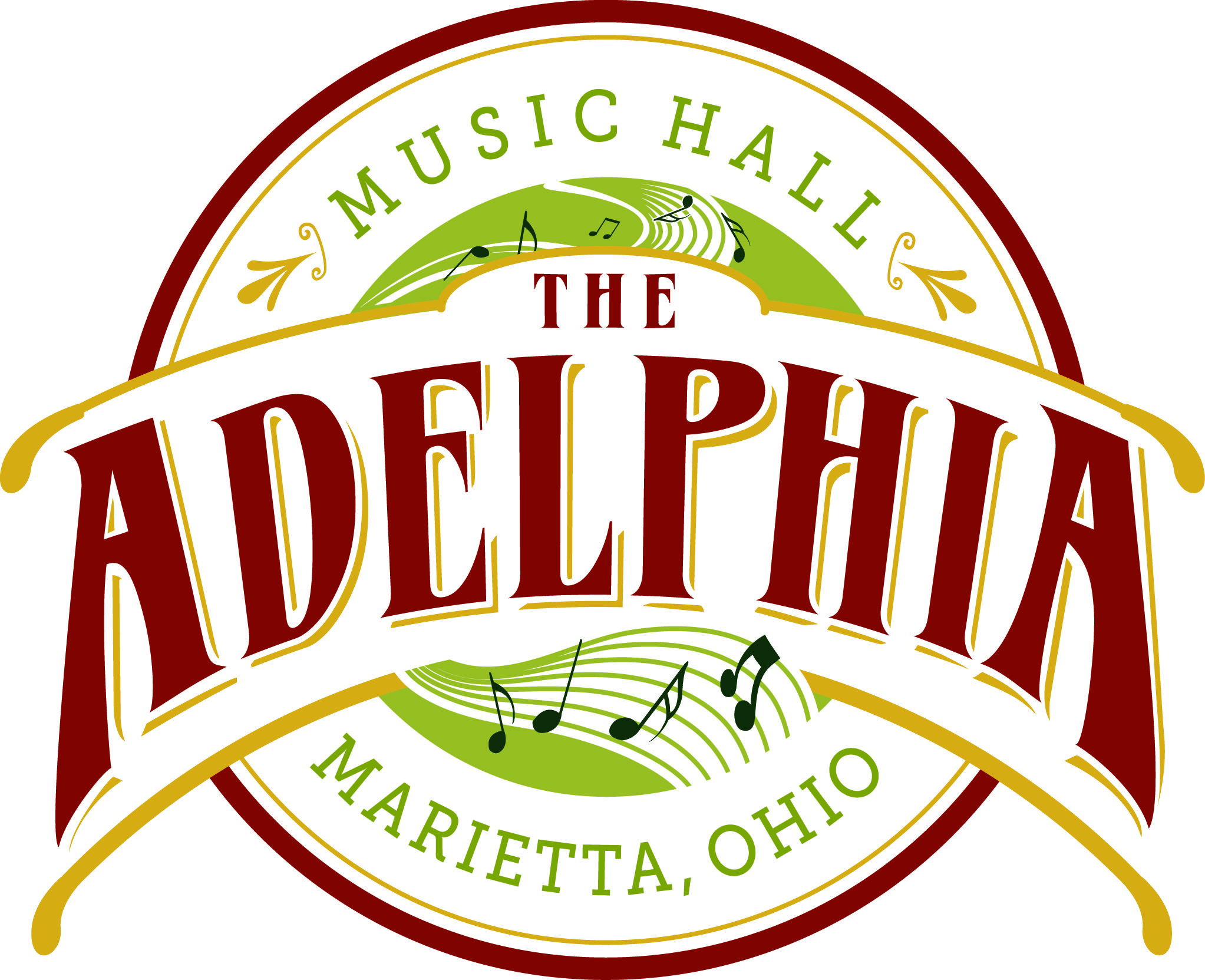